ICONIC BUILDING OF THE MONTH 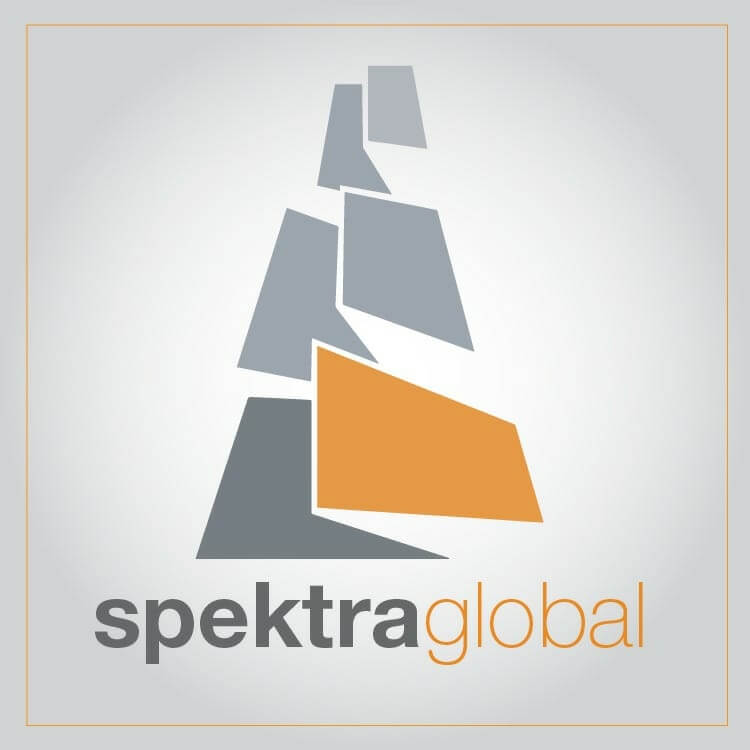 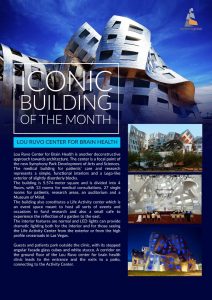 At first, Frank Gehry wouldn’t hear of designing a building in Las Vegas, Nevada. But Larry Ruvo, of Southern Wine and Spirits of Nevada, wanted to do something memorable for his beloved father, Lou, who had died of Alzheimer’s Disease, so he had approached the renowned architect. Larry had co-founded Keep Memory Alive, the foundation to support the Lou Ruvo Center for Brain Health, 1.5 km from the Las Vegas casinos. Its mission is to treat patients with brain disorders such as Alzheimer’s and Huntington’s. This was a purpose close to Gehry’s heart because Huntington’s had deeply affected one of his close friends. So Gehry said yes.
According to Gehry, he was “trying to make a building that people will want to visit, remember, talk about, and enjoy, and ultimately will want to partner with us at the Center to help cure some of the neurodegenerative diseases.”

Memorable it is. The stepped exterior is covered with stainless steel shingles and features 199 windows, no two of which are alike; this exterior “skin” is set apart from the two buildings within. These two primary wings of the Center represent the two hemispheres of the brain, with numerous and simple connectors between them. Below is a rentable event space serving as a place to create memories as well. Its LED lights are used to striking effect at night.

The PROJECT OF THE MONTH